How To Submit a Screenplay: Copyright and Non-Disclosure Agreements

Elements Of a Screenplay

How To Submit a Screenplay,What Most People Don’t Know About NDA’s

As a screenwriter it should be your priority to protect your work from content theft. There are always conniving people waiting to get their hands on ideas and stories to sell them and profit from them. You MUST protect your hard work!

Some writers, either because of ignorance or laziness, do not take the necessary steps to protect their stories. They do not put in the effort required to research about legal protection, rights of a screenwriter and their screenplay. Don’t take the risk and protect your script fellow writers! You spent too much writing and developing it to let it be used by someone else.

If we talk about Hollywood, the companies and studios are careful to avoid using material that belongs to someone else because they are aware that they can be sued and suffer a great loss, but that will only happen if your work is legally protected. Knowing how to submit a screenplay to Hollywood is a requirement for screenwriters to be able to avoid risks.

There are a variety of ways through which you can legally protect your screenplay from theft.

“The WGA registration has its perks and benefits but if someone attempts script theft then it does not provide bulletproof defense against it if you take it to court.” 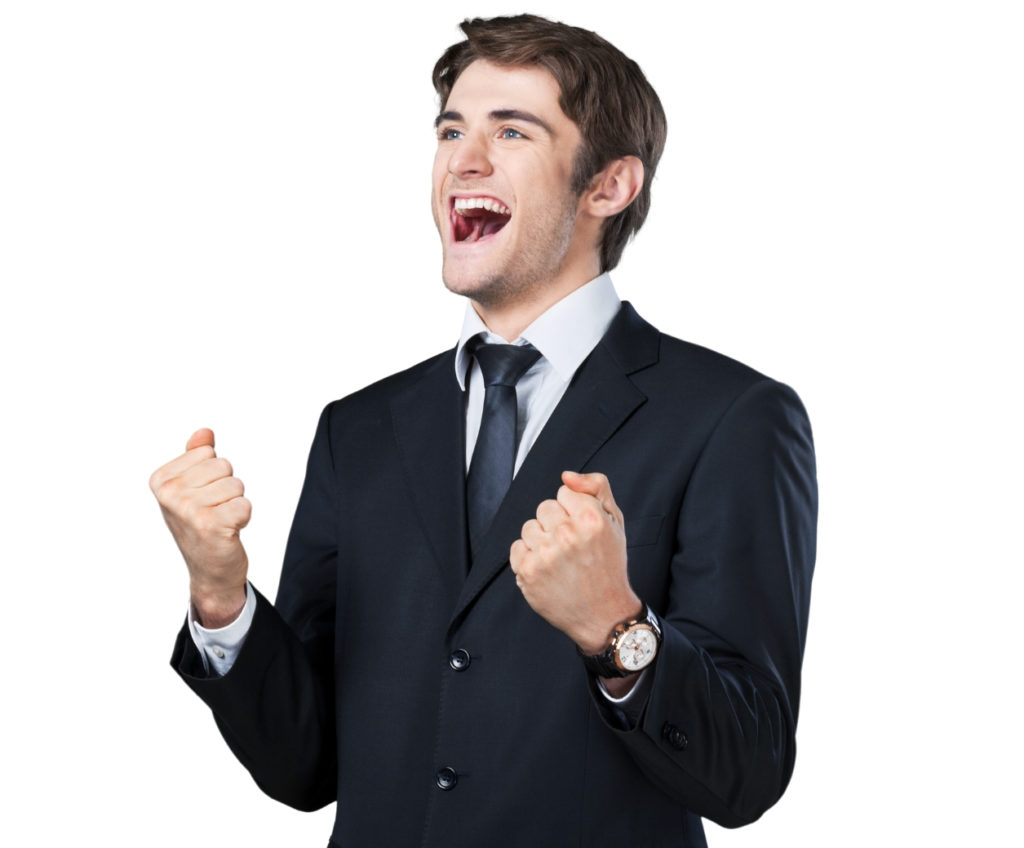 Copyright is a form of protection that is provided by law to any original piece of work, more specifically any tangible medium of expression which is written by an author. You have ownership of the written content that you have as soon as you write it but it is necessary to register that specific piece of work to officially have its copyright. Once you apply to officially get a copyright, you can file lawsuits against people for copyright infringement, if they attempt to willfully steal your idea or content.

Having a copyright means that if anyone attempts infringement of this right, well, you can teach them the importance of respecting your work and also be compensated financially by being paid up to $150,000 in statutory damages. In these fines given to the offender, sometimes attorney fees of the original screenwriter, who is the victim here, can also be added due to an attempted willful infringement.

An Alternative To Copyright. 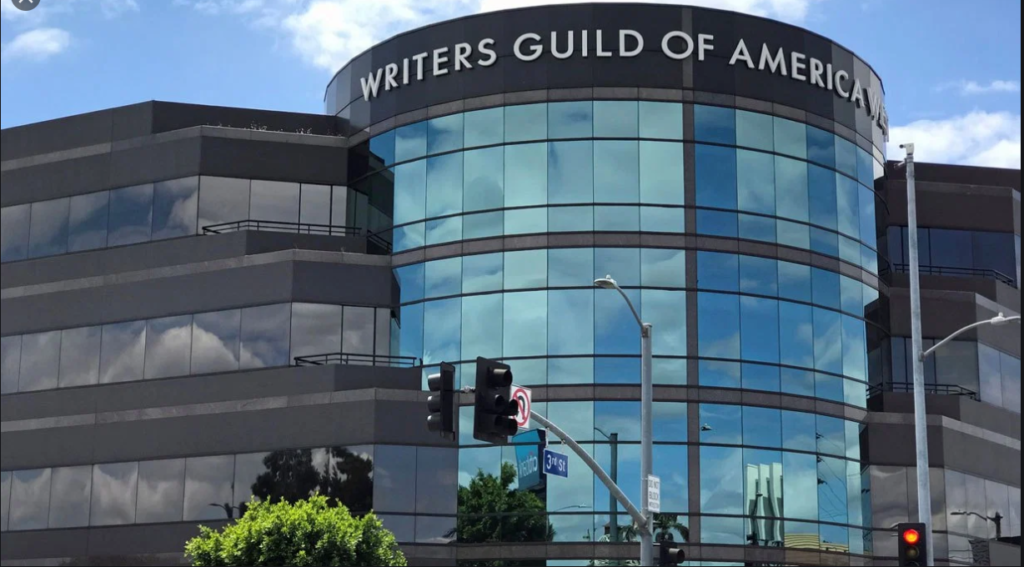 As mentioned above, there are a variety of options that you can choose from to protect your screenplay and one of those is the Writers Guild of America (WGA). The WGA is a labor union that works to provide screenwriters of America their protected rights. It has thousands of writers as its members who are under its protective umbrella.

Many wonder how to submit a script to the WGA, They offer registration of scripts and other writing materials to both, members and non-members, at a price. If you are a member of WGA then you are required to pay $10 but if you are not then you have to pay $20. BUT! There is a catch. WGA does offer registration of written works but that registration only helps you in clarifying and authenticating the dates of when the work was completed and who wrote it, it does not provide copyright protection.

The WGA registration has its perks and benefits but if someone attempts script theft then it does not provide bulletproof defense against it if you take it to court. Another pesky thing to note about is its renewal required after every five years.

Elements of a Screenplay, Protecting Ideas Through NDA's 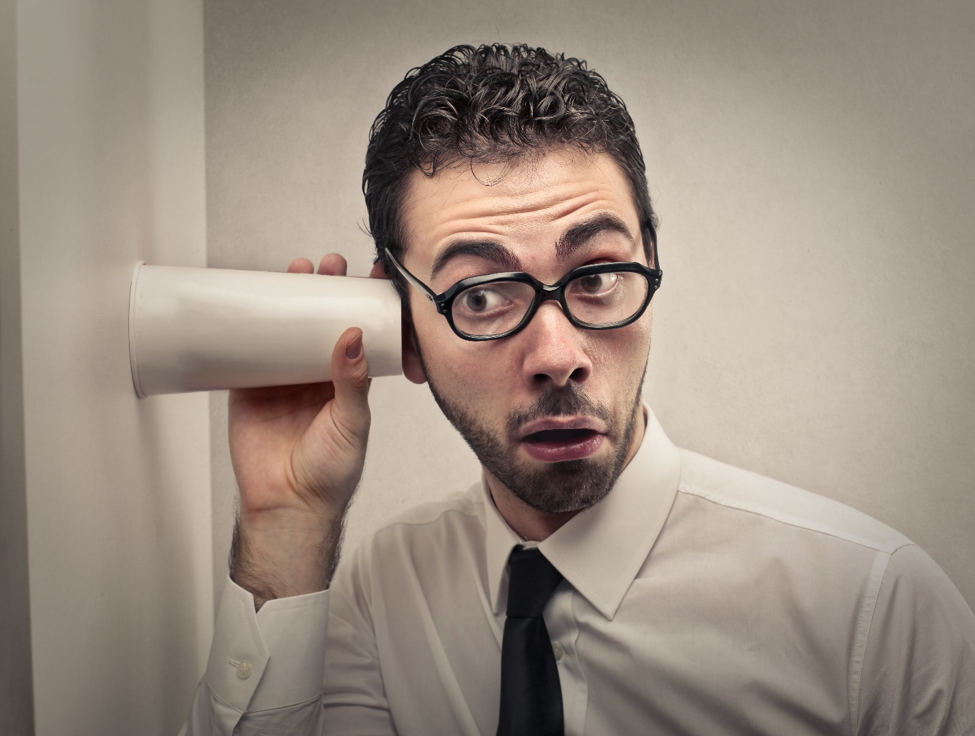 If you do not know what a NDA is, allow us to inform you about this very important document when wondering how to submit a script. NDA is a Non-Disclosure Agreement which provides protection to the intangible part of your story, the idea. As the name suggests, this document forbids the person who signs it to release information about the idea of your screenplay to anyone. If someone is careless enough to do that, you can take legal actions against them for violation of the NDA.

The copyright only protects the final executed form of your work but does not protect the idea when it is lain bare into the world. At this moment, the NDA comes in to save the day!

NDAs are sensitive documents so not everyone will go along with you and sign the agreement because they understand that later on they may be held responsible in the federal court if they violate any clause of the NDA. Pitching your idea to a company without them signing a NDA is a risk for sure. As a writer you may face where, unless and until you are a writer that is in great demand or has too great of a story to pass on, companies decline on signing NDAs.

If you face a situation where you cannot get a signed NDA then what you can do to prevent your idea from being stolen is to make sure that you do your research to affirm that the company or studio that you are planning on meeting with is credible, examine their process on how to submit a screenplay. Though Hollywood companies tend to make sure that they obtain the rights of a story before producing it but there are always people who may try to trick you. A great resource if you are looking for a safe environment for you script is a screenwriting competition.  The risk of getting your work stolen in a reputable screenwriting contest is extremely low.

In the end, the best way to protect yourself is through Copyright and NDAs, together they make the best armor for your idea and script.

How long does it take to write a screenplay? It can take a long time, ranging from months to years, so why would you let someone steal it from you that easily. As soon as you complete your work, apply for copyright so that even if you don’t have a NDA, you can at least have copyright protection before you pitch your idea to someone.

To avoid regret later on, take a step now.