HOW TO USE DUAL DIALOGUE, INTERCUTS, AND MONTAGES IN YOUR SCRIPT

Learn how to use dual dialogue, intercuts and montages to enhance your script. 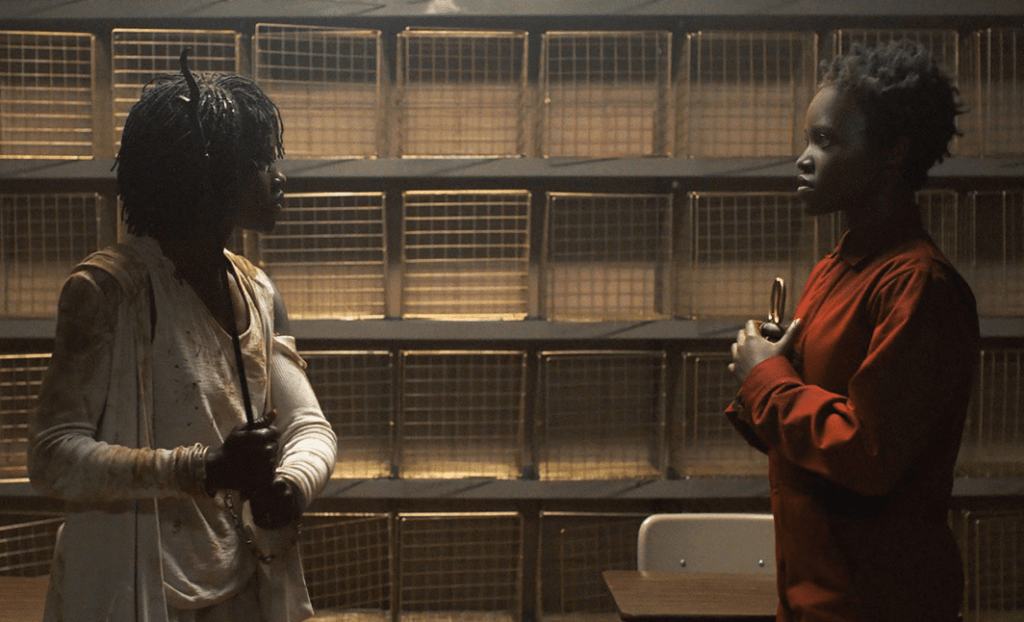 Dual dialogue is also sometimes known as side-by-side dialogue. This element can be used when two characters speak at the same time.

This is not a technique that you would normally use often but it can be utilized if characters must speak simultaneously, especially during a heated argument. It can give some reality to the banter and heightened tension.

A montage is a type of device that is used to demonstrate a series of scenes; all of which are related and are used to build to a conclusion. It is primarily used to reveal a passage of time.

As you can see, these scenes are used to demonstrate what occurs over a period of time in a much shorter amount of screen time. Make sure to always list the location and time of day when doing Montages. If you don’t, your producer will pull out his/her hair.

A “series of shots” looks like a Montage but is an old practice that is no longer industry standard. It used to go like this:

There is no reason why the latter series of shots can’t be written as regular action. The reason for doing this is usually to accomplish a smoother flow of action. Action lines are commonly short and descriptive and are placed on separate lines in this case.

A blue convertible suddenly veers to the right, causing a LOUD CRASH.

A red mini-van brakes hard, TIRES SQUEAL, and skids into a green truck.

HORNS BLARE. Vehicles begin to slam into one another.

In some instances, you might find it necessary to switch back and forth between multiple scenes. Usually, the scenes occur at the same time (like a phone call). Rather than repeating the same scene heading over and over, you can use an intercut. The intercut provides the reader with a sense that the scene is quickly moving back and forth between different locations.

INT. DEVON’S APARTMENT-MORNING
Devon buttons his suit jacket and quickly walks toward the door. He turns back around and rushes back to the coffee table and quickly stuffs an item into his pocket.

INT. KELLY’S APARTMENT-MORNING
Kelly hurries toward the door and turns the knob. She hesitates and hurries back to the kitchen to grab a picnic hamper.

INTERCUT BETWEEN DEVON AND KELLY
Devon and Kelly hurry out their apartment doors, both glancing at their watches.

There is also another type of intercut that you can use when two characters are on the phone and you do not wish to have half of the conversation remain off-screen or O.S. and wish to show both characters.

INT. DEVON’S APARTMENT-MORNING
Devon pours a cup of coffee and opens the newspaper.

INT. KELLY’S APARTMENT-MORNING
Kelli picks up her telephone and dials a number.

INTERCUT BETWEEN DEVON AND KELLY Devon’s telephone rings and he answers it.

KELLY
Is that how you answer all of your calls?

A split screen was commonly used in older films in order to demonstrate this type of conversation. This technique is not used quite as commonly today and instead an intercut is usually the best option.

Screenwriting The Best Montages Of All Time