Screenplay Format, Writing Too Much Or Too Less

Correct Screenplay Format: How Long Should Your Script Be?

There are examples throughout history of complicated issues that have surprisingly simple solutions. You know what they say, ask the laziest person you know to think of a solution, and he’ll get the job done with minimal effort. 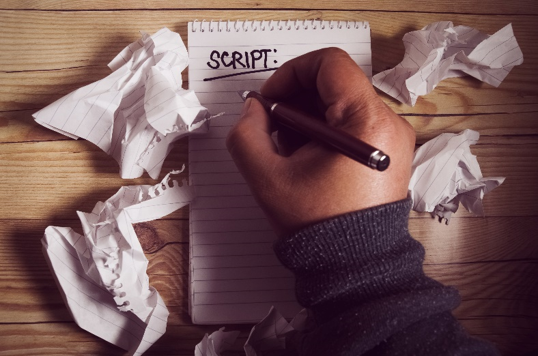 The industry standard for a feature length screenplay is 90-120 pages, which amounts to around 2 hours of a film, give or take. You’ve been typing away furiously, going into the details of setting the scene, character descriptions and before you realize it, you’ve hit 160 pages or more, way beyond the usual screenplay format.

No matter how ground breaking your story might be, no matter how necessary setting the emotional scene might be, 160 pages is way too long, especially for an established screenwriter.
A lot of big names in the industry don’t follow this rule, they easily go beyond the 150 pages mark, but they have established themselves to be industry leaders for a reason- you don’t have that leeway… yet!

Hollywood is a tough place to be, any technicality can become an obstacle for you to get your voice heard, your project accepted.

A lot of the time, you have spent way too much time introducing the characters and setting the scene. Instead of expecting the readers to go in deep detail of your characters and background in the opening act, you should go straight into the concept. Not only will that save you pages, but your reader will not lose interest as quickly. A busy Hollywood executive is not going to sit around waiting for your characters to finally get into the action.

The solution is the cut the introduction and background and thrust the character into the plot, head on. You can reveal the characteristics, background and environment slowly throughout the script while the story’s concept is moving forward, even through the screenplay dialogue.

It might be necessary for you to open the script with a character and get the reader familiarized with the character’s “world”, but this can be achieved with one setting or scene, instead of a buildup and backstory (or flashbacks! Stop the flashbacks in screenplay!)

“Every problem has a solution, you just have to be creative enough to solve it”- Travis Kalanick

You Run Out Of Stuff To Write About! 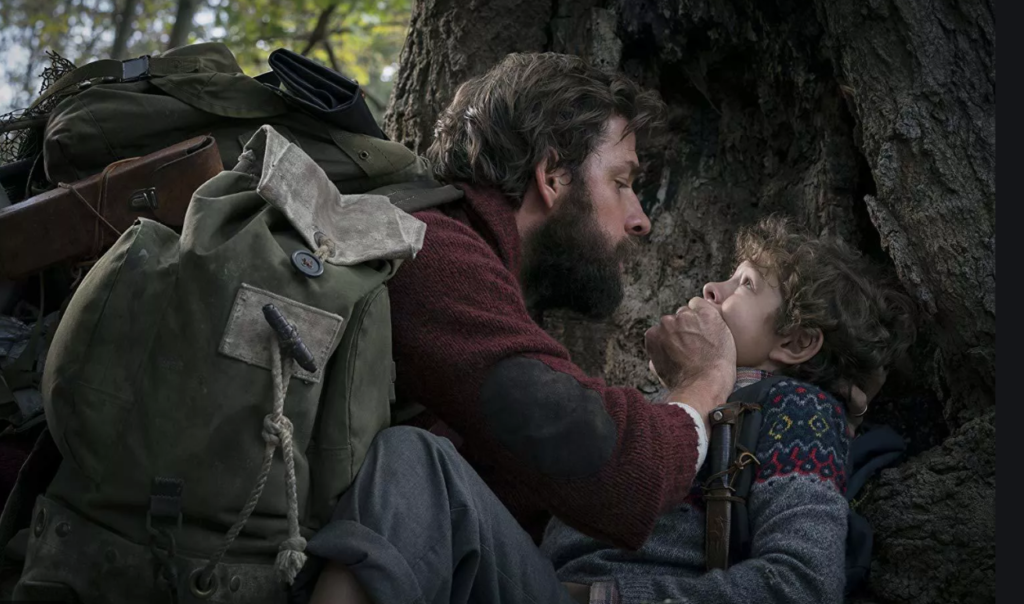 Films come in all lengths, you have miniseries, short films, feature length films- but when you’ve decided what kind of screenplays you want to write, it might be a good idea to stick to the guidelines.

As mentioned in the last point, the industry standard for 90-120 pages applies for short screenplays too. You can’t leave your audience feeling that there is something incomplete!
The 1.5-2 hour running time for films is the prime time to keep them engaged, just short enough to make them feel that they have the complete story (as they’ve become accustomed to expecting that time spent in the cinema)

Sometimes you start the script, you’ve made the beat outline, and you can’t seem to finish at the right number of pages. You have no more story to develop, and you can’t keep forcing details that are not necessary (setting the scene, unnecessary dialogue) and you can’t figure out how to end the screenplay without limiting yourself to less pages.

Movies such as A Quiet Place have a drastically low number of pages. They usually have a pretty good reason though- for example there was no dialogue in this movie. Before you use examples of successful films in the industry that have broken some rules, you should remember that those writers were already established, they have the room and the reputation to experiment, while your best shot is to follow the rules for a while. Hollywood, as you know, is a cut-throat industry that is looking for excuses to filter out your screenplay; Don’t give them that chance.


Solution:
It’s simple. Add a twist that makes your current ending seem like a false resolution. In the movie It Follows, after exhaustive efforts to get rid of the curse/demon, the heroes finally think they’re free. The movie ends with the demon in the background, still following them. A lot of thrillers, action and horror movies use this hack.
Mission Impossible and Avengers are known for their twists and alternate endings to keep the story going.
It does require a little bit of thinking, adding a plot twist means additional character and story arc but even for you as a writer, it’s a fun process to create a new ending.

Bonus solution:
Here’s a little secret, if you need an extra 8-10 pages, use software like Final Draft to adjust the margins by a teeny tiny margin. You can do this by going to the “line spacing” option in Page Layout and select “Loose”- the margins will expand slightly on their own and this chance is invisible to the readers.

There's Too Much Goin On In Your "Inspired By True Story" Screenplay Format.

Taking inspirations from actual stories can be a challenge because there are so many things to consider- the actual characters, facts, events, dialogues that took place. The more facts, characters and circumstances, the more difficult it gets to decide what part of the story is imperative to the plot and what to add to the elements of the screenplay. The more parts you keep, the longer your screenplay is going to be.

What’s the solution?
Understanding the art of storytelling- using small windows of opportunity to provide information to the reader, this way they will not be bombarded with details and have less to remember. They can easily be engrossed in the story when they don’t have to work so hard.
The more detail you add to the plot, the more difficult it is for the reader to keep up.

For example, instead of having your screenplay tell the tale of the world ending in an apocalyptic war, why not focus on your protagonist who is dealing with the apocalyptic war? It becomes so much easier to follow.
In The Hunger Games, we are taken into a whole world, but we don’t go into depths and details of what has happened in the past, we are slowly given the details of the world through the eyes of the protagonist and the circumstances she is currently facing.  If you suspect your script is way too long its always good to get someone to read it first and get valuable script feedback.

Watch This Short Video On How To Write The Perfect Length Script For Screenplay Competitions.