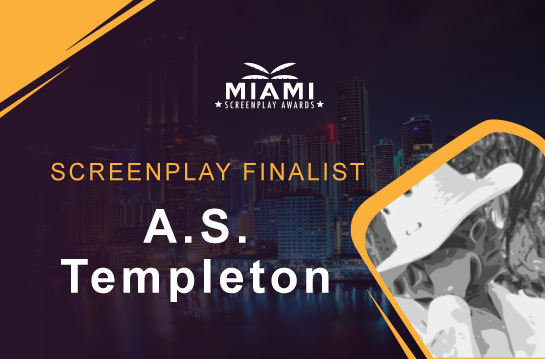 Born and raised in the US of A.

No time for hobbies, except for doing a bit of holiday baking now and then.

A Kansas Mermaid (alternate title The Mâr Chronicles) is an epic tale that was inspired by the countless improvised bath-time tales told to my young daughter, concerning the wild and fantastical adventures of “water babies”—her name at the time for mermaids.

The story’s development per se kicked off in 2016.

I use the String of Pearls technique: basically, forget all that hooey about three-act structure, Save the Cat beat sheets, and the androcentric Hero’s Journey, concentrating instead on totally cool transformative moments that are strung together in a compelling, logical, yet unexpected fashion. Then outline, write, solicit and incorporate feedback, and revise, revise, revise. Repeat until it’s good and done—or rather, done “enough.”

After getting fed up with the rising dominance of movies & TV that fail to entertain, rather than present the kinds of compelling and awesome stories that people worldwide really want to see and that I was certain I could write.

Fritz Lang, Metropolis (1927): Silent Era storytelling that one can follow even without the intertitles. Billy Wilder’s works, e.g. Some Like it Hot (1959): comedy that is actually funny.

In North by Northwest (1959), when the crop-dusting biplane circles back toward Cary Grant, who, unlike the audience, is unaware of the approaching peril. Masterful suspense!

Jones, the orange tabby in Alien (1979), co-survivor of the destruction of the USCSS Nostromo. He follows his instincts, is smarter than most of the humans aboard, and chose Ellen Ripley for a companion.

If you could talk to anyone from any era, who would it be and what would you ask him?

I would walk up to Karl Marx, slap the silly fraud around for a bit, and ask him WTF he was thinking.